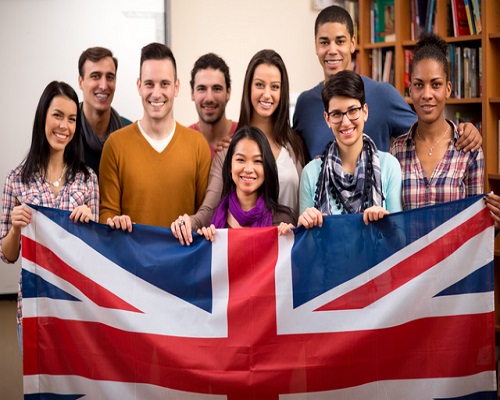 Student visa is basically a stamp on your passport issued by the government of the country in which you want to study. It permits students to enter the borders of their country so that they can pursue their further studies. Any student who is looking forward to study in foreign nation must have this stamp imprinted on their passport for their smooth entry in the desired nation. The holder of the student visa doesn’t require any possession of the citizenship as this visa is a non-immigrant visa.

Why to choose UK for education?

The United Kingdom is a unification of four countries- England, Wales, Scotland (which collectively known as The Great Britain) and North Ireland(There is no legal definition which states whether It is a country, state and province).

The United Kingdom has a world class reputation in the academic arena. In fact, out of the top 10 universities in the world 4 are in UK only which includes world widely famous Oxford and Cambridge University. There are various advantage of studying in UK which involves-

How Space Internationals can help?

Schedule a Meeting
Talk to our Expert